How will I get the code?
After completing the task three times you'll receive a code to the email address of your Aim Lab account.

I haven't got my code yet, how come?
The codes for the skins will be sent in waves and not instantly, rest assured you'll be getting your code soon. 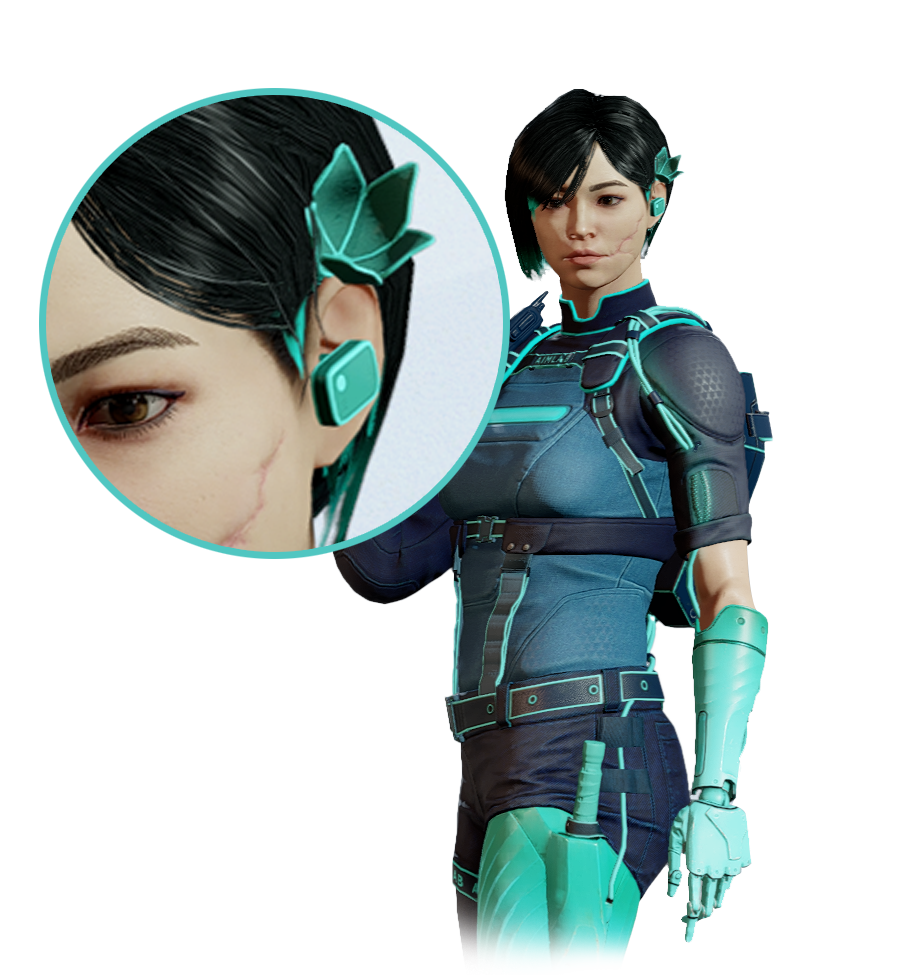 Unlock the second half of the Aim Lab bundle including the Precision Beam P10-Roni skin and Laser Focus Charm by completing the Aim Lab Focus Challenge in Rainbow Six Siege! 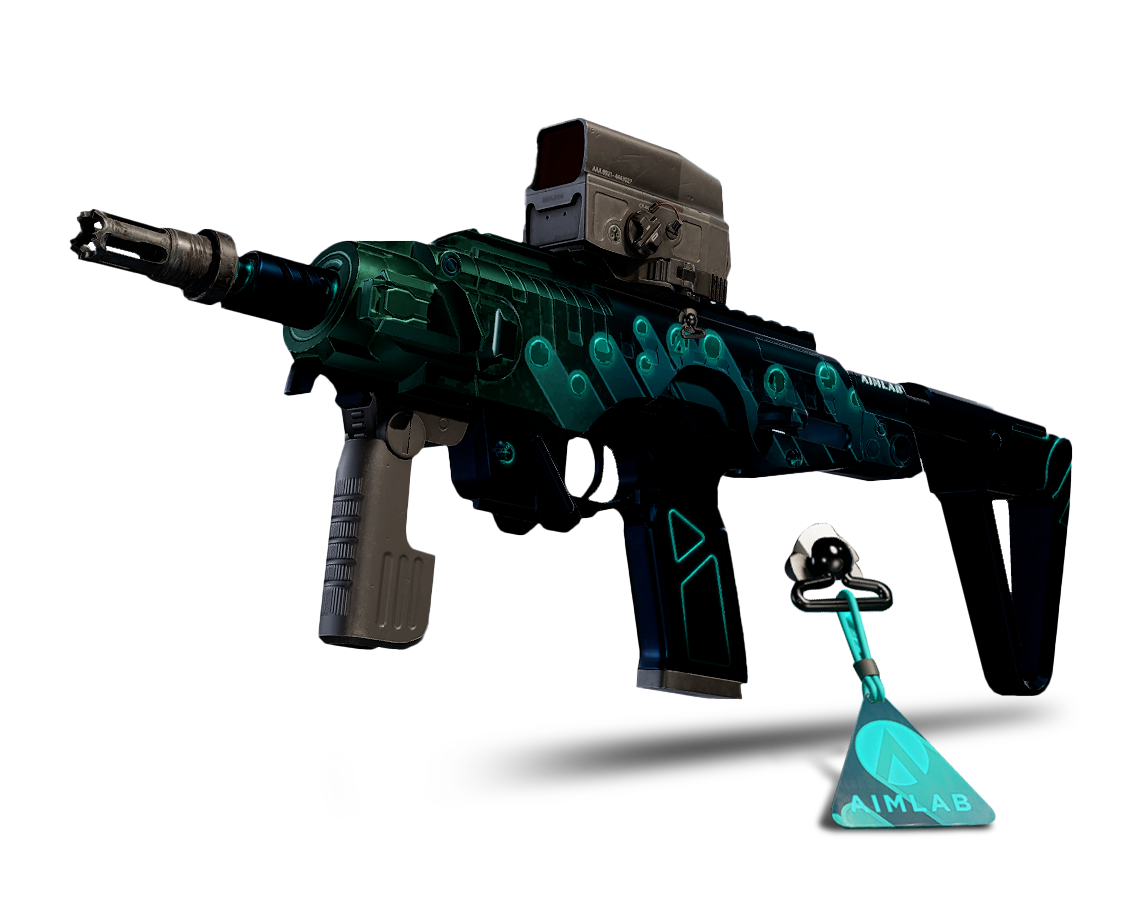 GET NOTIFIED ABOUT MORE SIEGE TRAINING 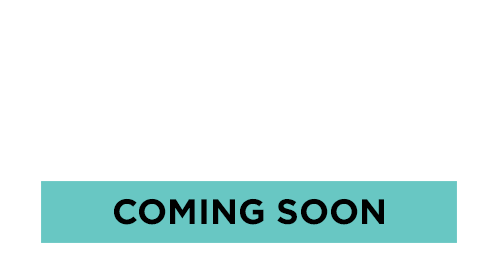 GET NOTIFIED ABOUT MORE SIEGE TRAINING

Rank up quicker by training and practicing your core Rainbow Six Siege skills through a variety of curated task scenarios in Aim Lab, specially designed to sharpen your accuracy, reaction times, and provide insights to help you improve.

Why train in Aim Lab? By training a set of tasks in Aim Lab you’re able to cut out the time that you’re not fighting in the game - giving you constant focus on improvements, speeding up your skills.

Find our training from the training tab, then on the Siege category. 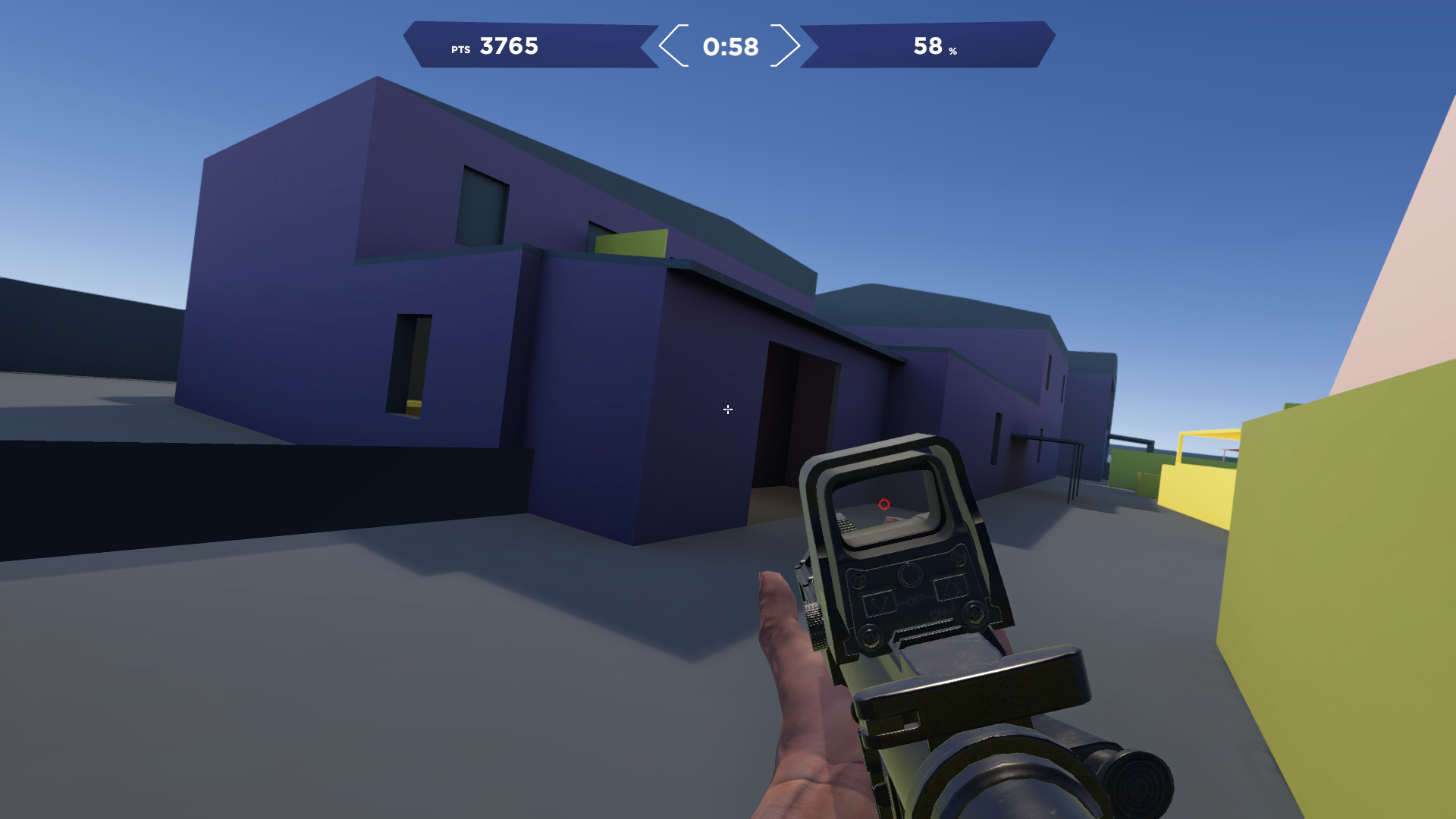 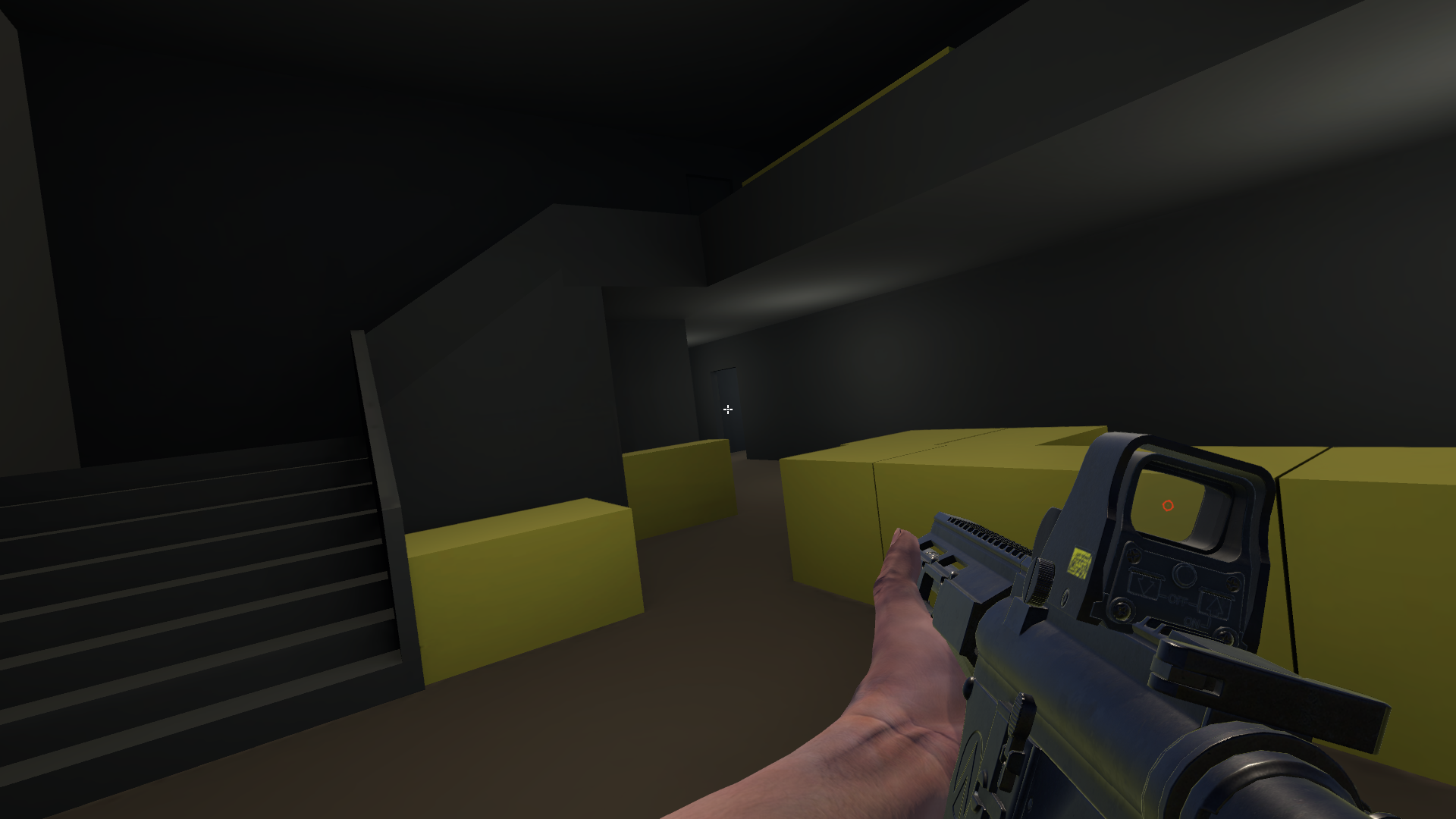 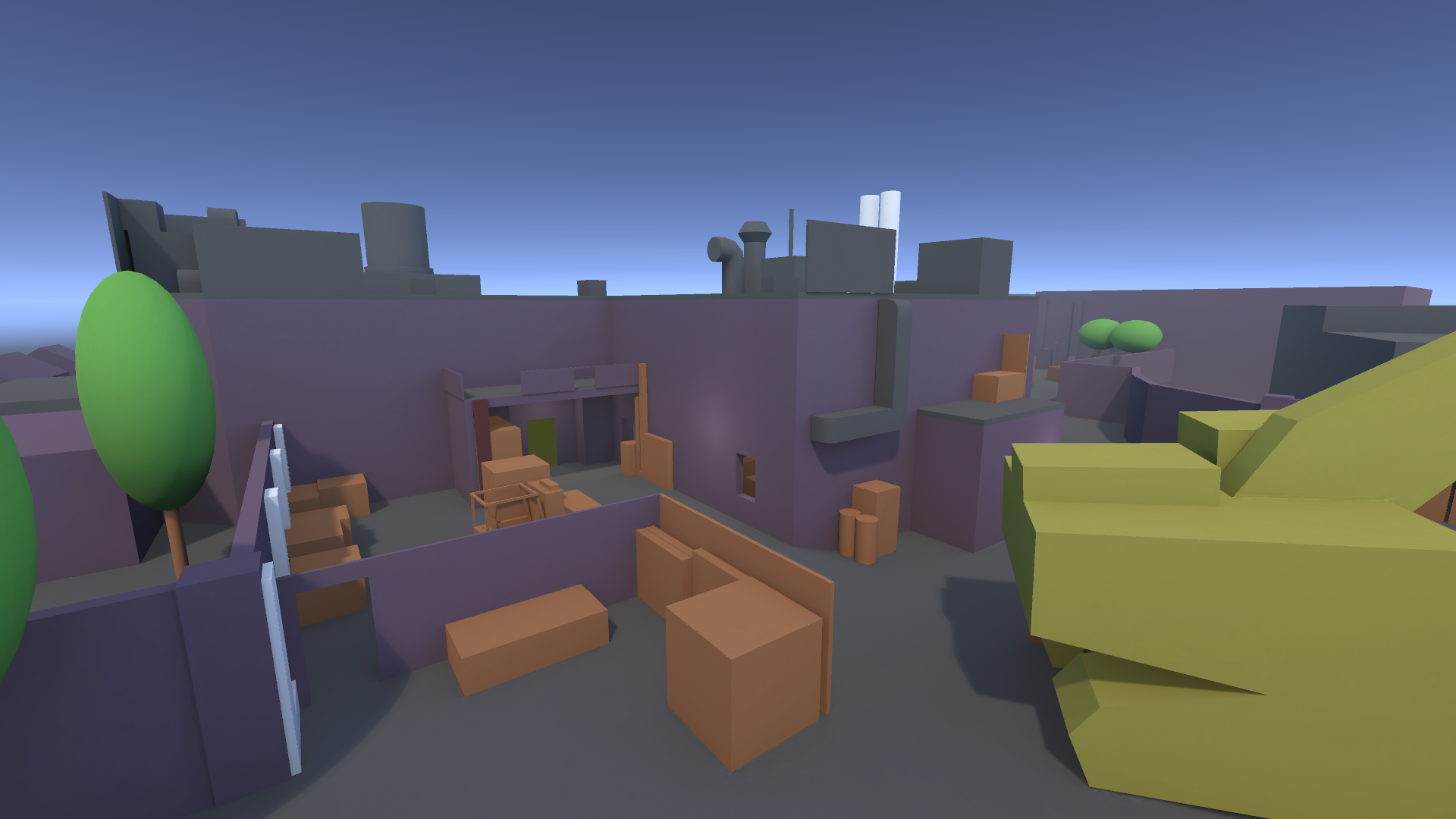 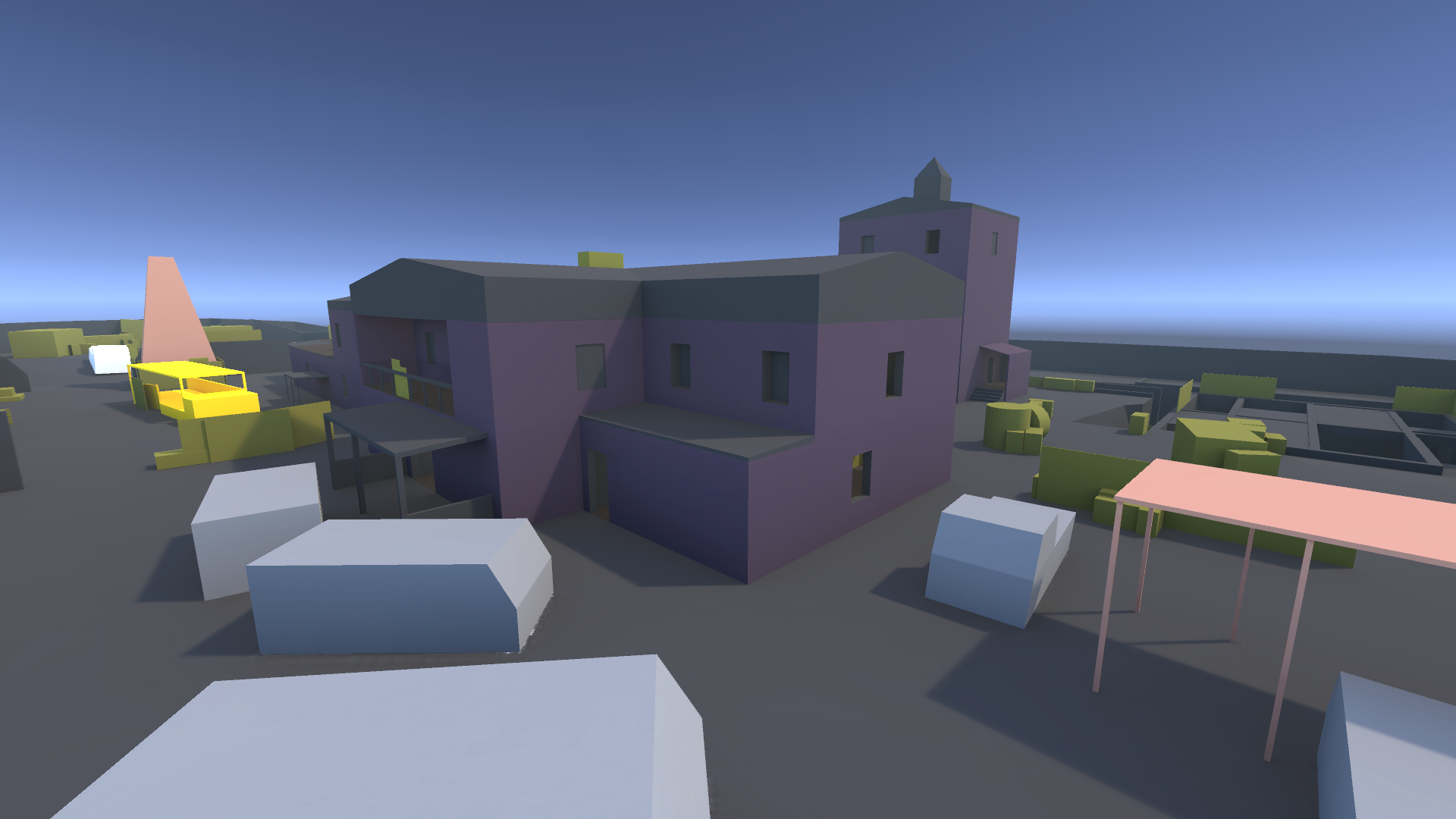 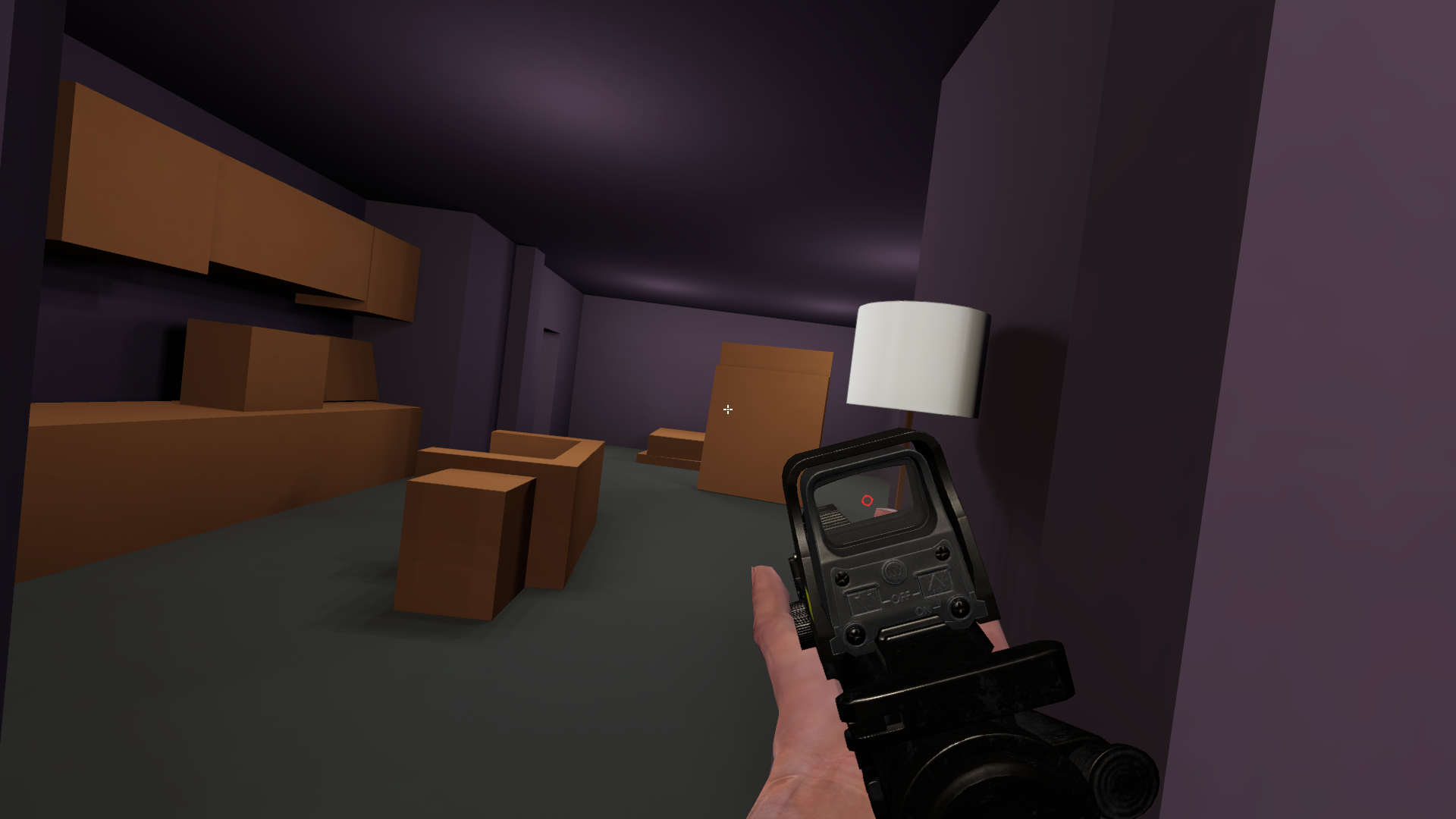 Easily match your Rainbow Six Siege settings including your sensitivity, field of view and more by simply selecting the game from the controls section of the settings menu. Train your way! 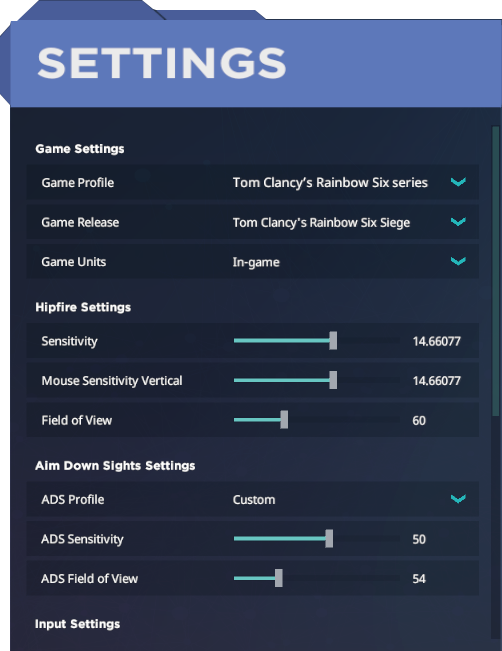 Our training analysis breaks down your gameplay and provides insights to point you in the right direction for improvements. The more you train, the more task data we have to analyze - which helps to speed up your skills. 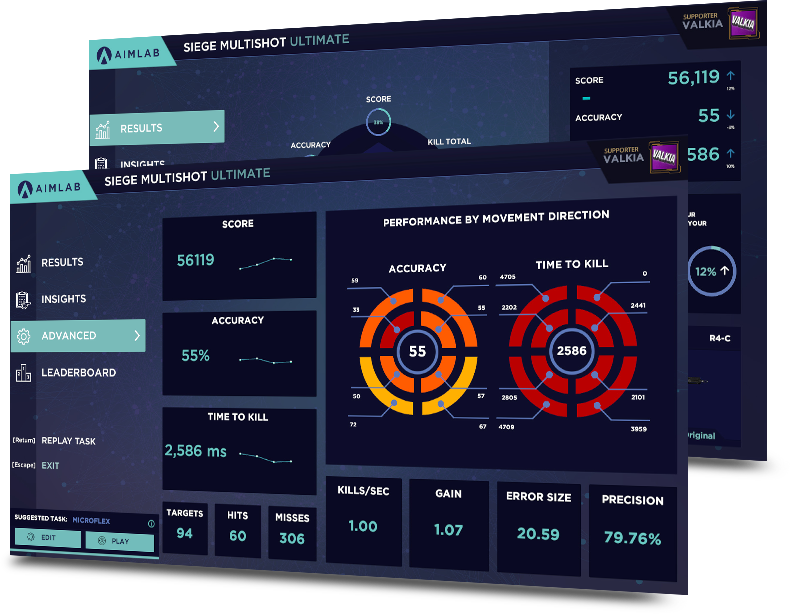